Are you looking for a new plant that will turn heads, but won’t require a ton of care and maintenance. Introducing the String of Bananas!

These fun succulents are drought-tolerant and thrive on neglect, so you can lean back and enjoy its quirky looks without having to fret over keeping it healthy. Let’s get to know the String of Bananas a little better in this ultimate care guide.

The String of Bananas (Senecio radicans) is a close relative to the string of pearls and string of fishhooks succulents. The major difference between the two plants is the unique shape of the leaves.

Native to the southern region of Africa, these plants are native to hot, dry climates, similar to most other succulents. It’s a member of the Asteraceae family and shares this family with other well-known plants such as the daisy and sunflower.

Though rare for an indoor-grown houseplant, the string of bananas actually are capable of producing their own daisy-like flowers.

Despite their uncanny appearance, I strongly advise you do not eat the string of bananas. This plant is known to be toxic to both humans and animals. Please exercise extreme caution and keep this houseplant away from curious children and pets.

The string of bananas plant enjoy a full day’s worth of bright, indirect light. Make sure to give your plants at least six hours of light per day.

If you struggle with a location in your home that provides adequate light, try a grow light! They’ve been known to respond well to grow lights.

Like many succulents, the string of bananas requires a well-draining soil in order to live a healthy life. You can purchase a pre-mixed cactus or succulent soil mix from your local garden retailer and this will work perfectly.

If you prefer to mix your own soil, then a combination of 2 parts potting soil, 1 part perlite, and 1 part pumice. This mix will be fast-draining while still maintaining an even level of moisture to sustain your plant.

The string of bananas is a very drought tolerant plant, as most succulents are. You should allow the soil to dry out before you water your plant.

Always remember it’s better to under-water this particular plant rather than overwater. Too much water is one of the worst things for these plants!

While the string of bananas does not require a fertilizer routine, their growth can definitely benefit from some light fertilizing. Once a month during the spring and summer (when your plant is actively growing), apply a diluted, organic fertilizer to your plants.

The string of bananas is very forgiving of normal household temperatures, preferring to live in a temperature range of roughly 65° F to 80° F, which is very attainable for most households. Avoid placing your plant near any particularly frigid areas of the home such as near air conditioning vents or drafty windows.

When selecting a pot, please keep in mind that this is a succulent plant and will require a well-draining pot. Select a planter that has at least one drainage hole at the bottom.

In addition, the material of the pot makes a world of difference as well. Materials such as unglazed ceramic and terra cotta are very porous, and will helpfully soak up any excess water your plant does not need.

String of bananas enjoy being a bit pot bound, so don’t worry about having to repot them yearly. Instead, it’s best to repot your plant once every two years to refresh the old soil that’s in the pot.

Pruning is an excellent way to not only maintain the overall look of your succulent, but to encourage new growth as well. I always recommend using sharp, sterile pruning shears before you cut into your plant. Simply wiping them down with rubbing alcohol will help stop the spread of bacteria.

You can also clip healthy parts of the plant if you feel that your plant has become too long or leggy. Don’t throw those healthy vines away, instead, you can learn to propagate your plant to create multiples.

String of bananas can easily be propagated by using plant cuttings. Follow these easy steps to multiply your succulent.

String of bananas are not typically prone to pest infestations, though it is always best to keep a close eye out for common sap-sucking houseplant pests. Examples of these pests include aphids, mealybugs, scale, and spider mites.

While these pests are incredibly inconvenient, they are easily treatable when caught early. Spraying neem oil on your plants is an organic, yet effective method of pest prevention and extermination.

An all-purpose insecticidal soap will do the trick as well. Mealybugs leave a cottony residue on the foliage of houseplants. This can be dealt with my dabbing rubbing alcohol on the affected areas.

In addition, make sure to prune any areas of foliage that have been damaged by the pests; this will help encourage new growth in place of the foliage that was lost.

Just like pests, the string of bananas are not prone to many specific diseases. Like all succulents, it is important to keep a watchful eye out for root rot. Root rot is the result of improperly overwatering your succulent. Common symptoms of root rot include yellow, wilting foliage.

Root rot is a terrible, often fatal fungal disease that affects succulents such as the string of bananas. While treatment is possible, it is much easier to prevent this occurrence from ever happening.

Always keep in mind that it would rather be under-watered than over watered. Wait until the soil has dried up completely before applying more water to your succulent.

I like to do the finger test when watering my succulent. Put your finger in the soil. If the soil is wet, don’t water it. If it’s dry, go ahead and water it!

Is string of bananas rare?

Yes, string of bananas are considered a rare plant. Though, while they are rare, they are by no means difficult to care for.

No, the string of bananas and the string of dolphins are two separate plants, though they are closely related and belong in the Asteraceae family.

The string of dolphins’ leaves are oblong, just like the string of bananas, but they have a small bump on the edge of their leaves, which bares a striking resemblance to a dolphin’s fin!

How long do Senecio radicans string of bananas take to grow?

The string of bananas is considered to be a fast-growing plant. With meticulous care, you can expect it to reach its mature height within a few years.

The string of bananas succulent is quirky, weird, and rare, but by no means is it a hard plant! If you’re looking for a fun plant to add to your indoor garden, then look no further than this fun succulent. 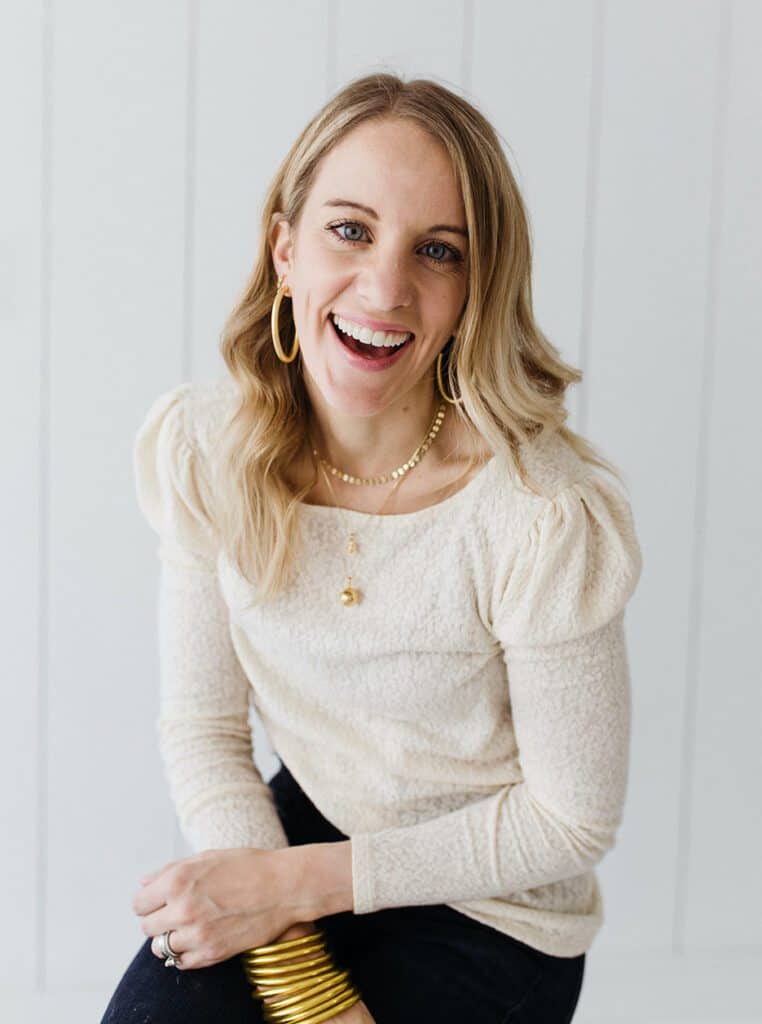