If you’re looking for an easy to grow trailing succulent, look no further! A Fishhooks Senecio otherwise knows as a String of Fishhooks is the perfect plant for you!

Whether you keep it inside year round or let it hang outside during warmer months, this beautiful plant will keep trailing and trailing with ease.

I love succulents but I’ll be the first to admit that I’ve killed my fair share – mostly from overwatering! I’ve had my string of fishhooks for close to a year now and it’s still going strong. In fact, it’s thriving! It’s grown SO much!

If you’re new to succulents or plants in general, or just want to add a new plant to your home, this Grey Fishhooks Senecio a great option. Let’s learn!

String of Fishhooks Background and History

A String of Fishhooks (botanic name Senecio radicans) is a member of the Senecio family. It goes by the common names Fishhooks Plant, String Of Fish Hooks, and Senecio “Fish Hooks ”. This plant is native to South Africa where it grows on the ground, forming a vine.

Now, you’ll find it as a hanging plant indoors! It looks beautiful in a hanging basket, trailing all the way to the ground or as far as you want it. In warmer weather it can grow outside getting even longer!

Caring for a String of Fishhooks is very simple and similar to most other succulent plant care. Let’s learn how!

Like the majority of succulents, this beautiful indoor plant holds water in its tendrils. That’s what makes them so hardy!

They only need to be watered about once over 2 weeks. Before you water your plant stick your finger in the top inch of soil. If it’s dry, you’re good to water it. If it’s wet, wait!

Overwatering or watering before it’s dried out could cause your plant to form root rot which can be detrimental to your plant.

When watering, look at the leaves! If the leaves look flat or dry, they’re likely thirsty.

On the other hand, if the leaves look or feel mushy, there’s a good change they’ve been given too much water.

Your String of Fishhooks loves and needs a lot of bright indirect light!

Putting this in a west window or south window is perfect. During the winter I personally have mine on the window ledge in our bedroom that faces south and it is so happy with all of the nice bright light it gets!

In the summer I put it out in our screen in porch where it continues to receive southern light but also benefits from a warmer climate.

Don’t get this plant if you only have a low light conditions for it unless you plan on getting grow lights for it.

A String of Fishhooks is incredibly hardy. Ideally you don’t want the temperature to fluctuate too much but it will be fine in any indoor environment. They’re also not picky about humidity either so you won’t need to worry about increasing the humidity levels at all.

As mentioned earlier, I keep mine indoors during the winter months (no plant can survive Minnesota winters outside!) but I put it outside during the summer months in our screened in porch.

The first year I put it outside in the summer it grew incredibly fast!!

Since Fishhook Senecios are succulents, you’ll want a well draining soil such as a cactus mix. Always remember, you want the soil to be on the drier side, not wet!

I’ve never fertilized my Fishhook and it’s doing great! Fertilizer isn’t a necessity when it comes to these plants. If you do decide to add some fertilizer a water soluble fertilizer given during it’s growing season (not cooler months ) will be just fine.

String of Fishhooks is mildly toxic if ingested. Keep this away from curious hands or paws!

I’ve personally never had any issues with pests on my String of Fishhooks! There’s a chance you may see mealy bugs but you likely don’t need to worry too much about pests with these plants.

Like I mentioned above, this trailing plant can get LONG! And while you may love the long trailing nature of this plant, you may want to prune it from time to time.

All you need to do is take a clipping from the mother plant and remove the bottom leaf or two.

Then either put the plant clipping (cut ends down) in water (a propagation station is a great option for this type of plant) or directly in soil. Watch for roots to form!

If you propagated it in water, you can pot it in soil after an inch or so of root has formed. Propagating your plant is best done during the growing seasons as opposed to colder months. However since these plants are so hardy you should be fine doing this year round if need be.

Also, be sure to keep on an eye that you took the clippings! You’ll begin to see new growth form as the stem branches off. It’s always fun to see that start to happen!

You can buy your String of Fishhooks:

So there you have it! Everything you need to know to confidently care for your string of fishhooks plant.

Here’s how to care for your Ruby Necklace Succulent! 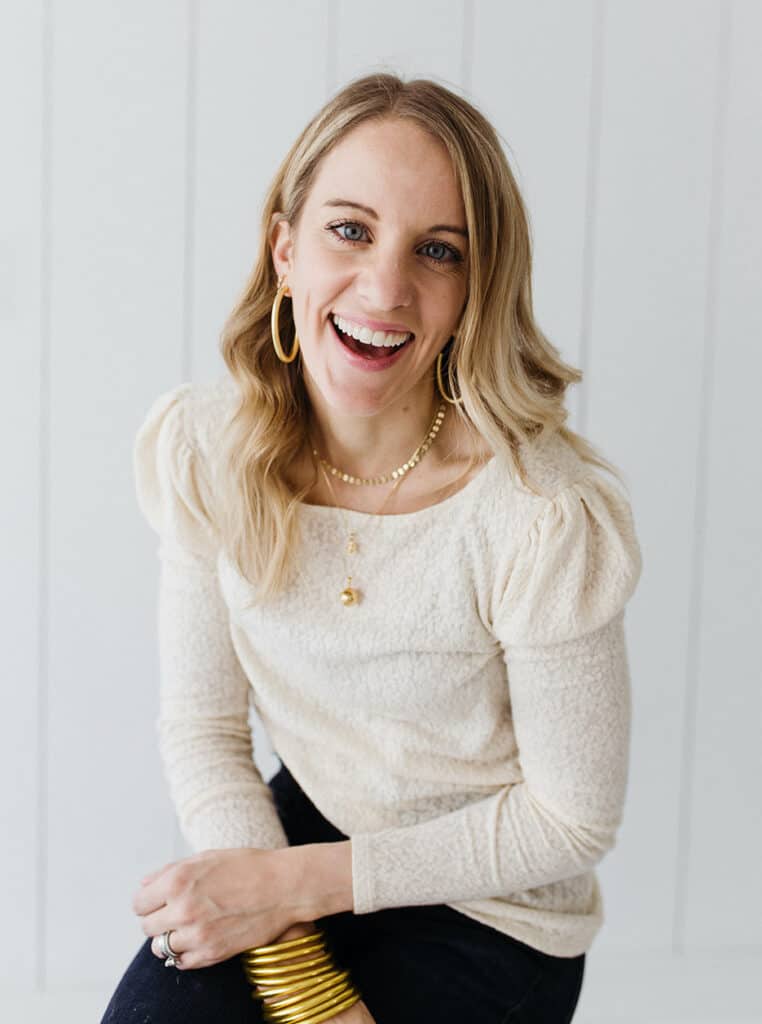